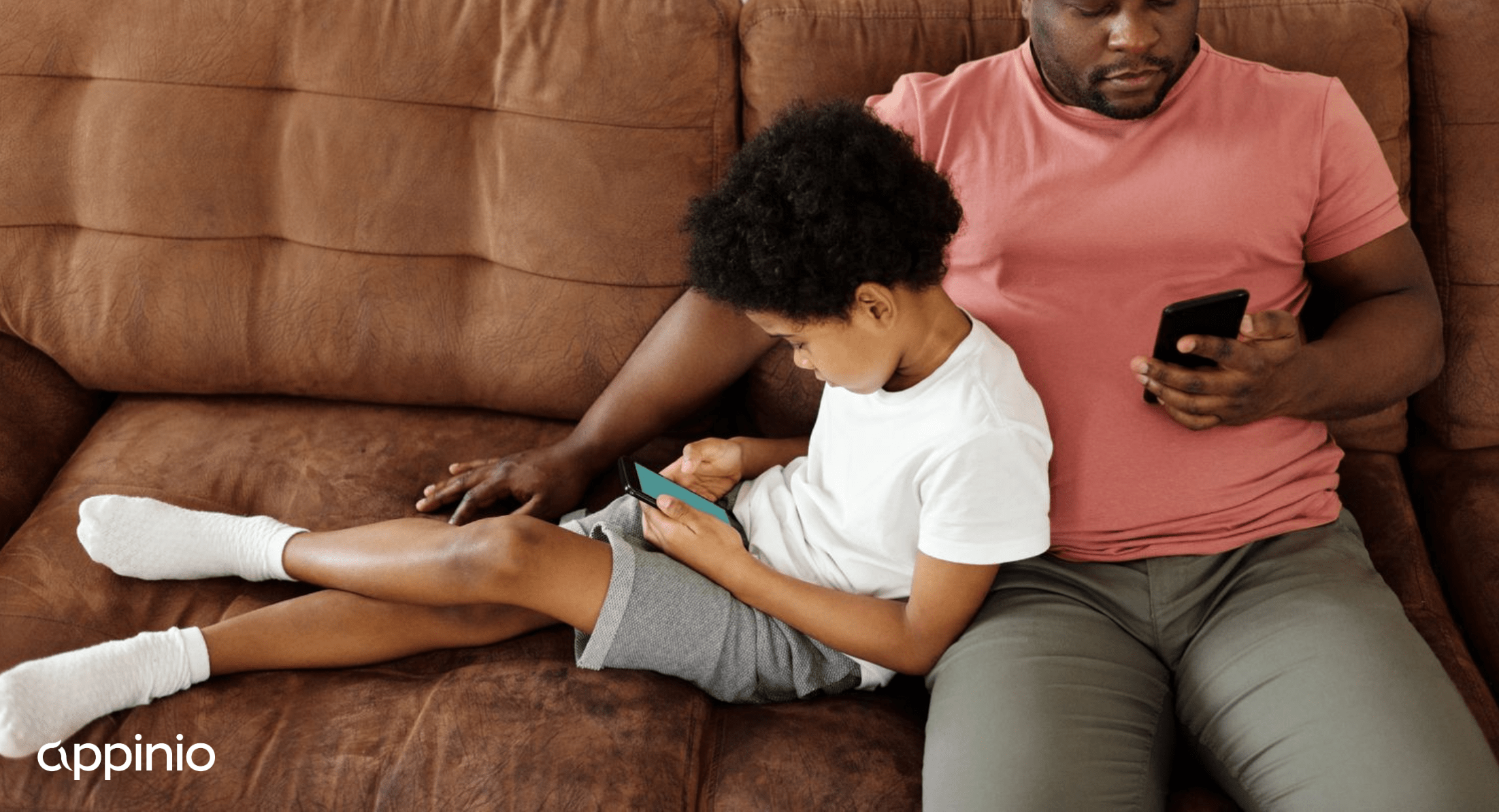 Smartphones. We hate to love them, we love to hate them and we can’t imagine a life without them. Just 20 years ago, the average consumer would have been baffled by the prospect of having a fully mobile mini-computer that can fit in your pocket. Now, with lockdown restrictions across the world, we can’t imagine even living without smartphones. We shop, stream videos, play games, use social media, and sometimes even attend meetings on our phone. Undoubtedly, smartphones, along with the internet and other electronic devices, have made our lives easier especially in a time where we need to limit our physical interactions with people outside of our homes. In a study conducted in the UK, we set out to determine how the Brits relationships with their smartphones have changed since the pandemic began. Here are some of the key insights we’ve gathered from 1.000 Brits in a nationally representative survey, in terms of age and gender, in April 2021.

Around 63 percent of Brits reported an increase in their smartphone usage, more so than computer/laptop use (56%) and television (55%).

Social media (54%) slightly edges out keeping in touch with friends and family (51%) as the leading reason Brits use their smartphones, followed by browsing the internet (44%) and online shopping (27%).

How Brits feel about their smartphone usage:

But for some, the increased use of cellphones isn’t a welcome change. Nearly 37 percent of our respondents said they would like to use their smartphones less, while over 21 percent negatively rated their increased use.

Get the detailed statistics and further insights of the Brits' life during the pandemic here:

Think of your newsfeed from just before the pandemic; as cellphones became a staple in our daily lives, we were increasingly bombarded with reports of how extended periods of screen time affect our vision, sleep, dopamine levels, and even our weight. Although 51 percent of Brits agree that smartphones can be addictive, only around 34 percent actually set strict limits on their usage.

Smartphone usage before and after sleep:

Over 63 percent of our respondents reported that they waste a lot of time being on their cell phone and have an inner compulsion to check them frequently. This tracks when we also asked our respondents how often they look at their smartphone before going to sleep and right after waking up, with at least 63 percent stating they do so at least often if not always.

Will the UK see a post-lockdown ‘Roaring 20s’?

In wave 11 of our Corona Consumer survey, around 48 percent of Brits reported having already been vaccinated. This is a

The UK and the Coronavirus Pandemic - Insights from 5 representative Consumer ...

10 Ways Coronavirus is Changing Consumer Behaviour in the UK

Appinio, the market research company has investigated the effects of the COVID-19 (coronavirus) pandemic on the everyday life

Receive them via email